Harley, artistamp pioneer, mail artist, and painter passed away yesterday. He was born in the year 1940 in New Albany, Indiana. Francis Harley pursued an education in the visual arts (painting) and art history at Oberlin College and Indiana University. He had an abiding interest in all things related to philately, but especially in the creation of his own philatelic toy, Tristan Local Post. Harley was an active participant in The Local Post Collectors Society and like many other stamp creators from that branch of philately, he became the sole issuing authority of his own country, Terra Candella (Land of Light).

He became active in the world of mail art in 1978 and is important for promoting the idea of mail art congressing during his 1980 European tour. Harley is especially important as being among a handful of pioneers who helped promote and develop the medium of artistamps, especially in the United States. He attended Michael Bidner’s Artistampex Exhibition in June 1984 at Forest Street Gallery, London, Ontario, Canada. In 1987 he curated Corresponding Worlds: Artists’ Stamps, the first major U.S. artistamp exhibition at Oberlin College’s Allen Memorial Art Museum. This event consisted of both a museum exhibition of artistamps and mail art. There was also a symposium and workshop at Oberlin College which included stamp creators who played post office with the public – one of the first events of its kind in the U.S. Harley moved to California in 1995 and continued to participate in mail art and in the organization of shows which merged the worlds of mail art and artistamps.

Harley was exuberant, provocative, and intelligent; a creative light in life to all who knew and loved him. In the March/April, 1987 issue (#2, Vol. 15) of THE POSTER (Local Post Collectors Society), Harley summed up his lifelong love of art, stamps, and artists: “Much of my life does center around my post office box and my stamp activities. My day begins with a stop at the Post Office. It is a perpetual source of delight and excitement for me. It sometimes takes weeks to find the bills hidden away among all those beautiful stamps and covers from all over the world”. 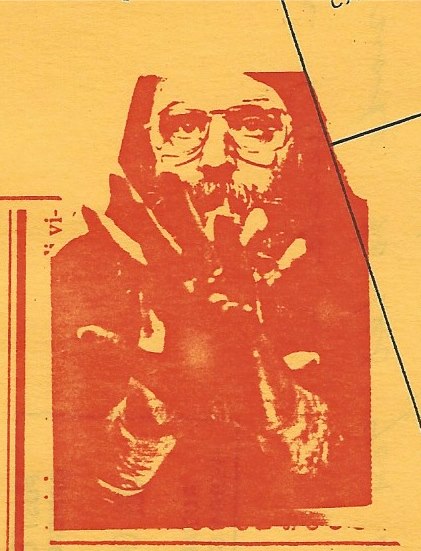 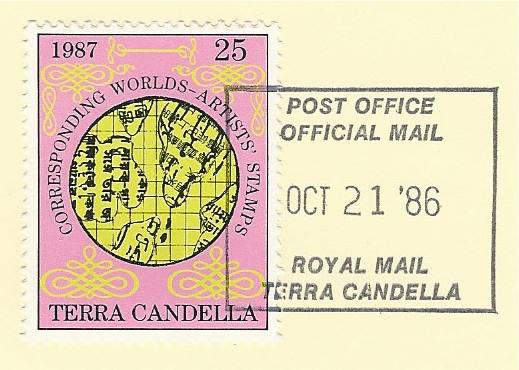 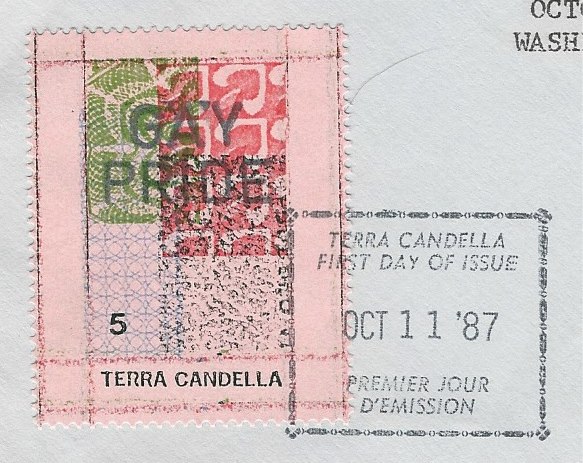 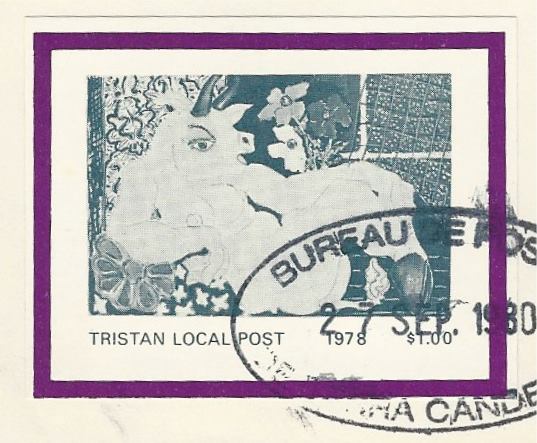 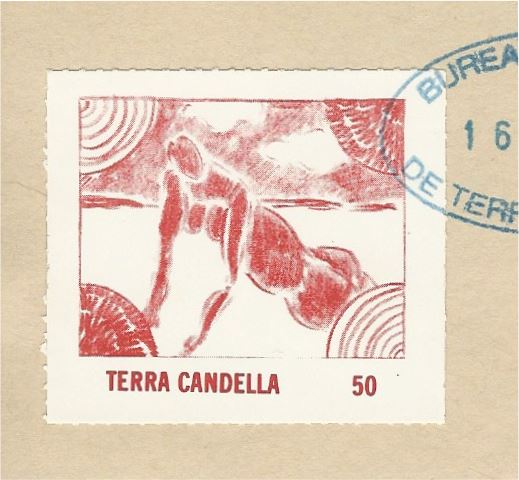 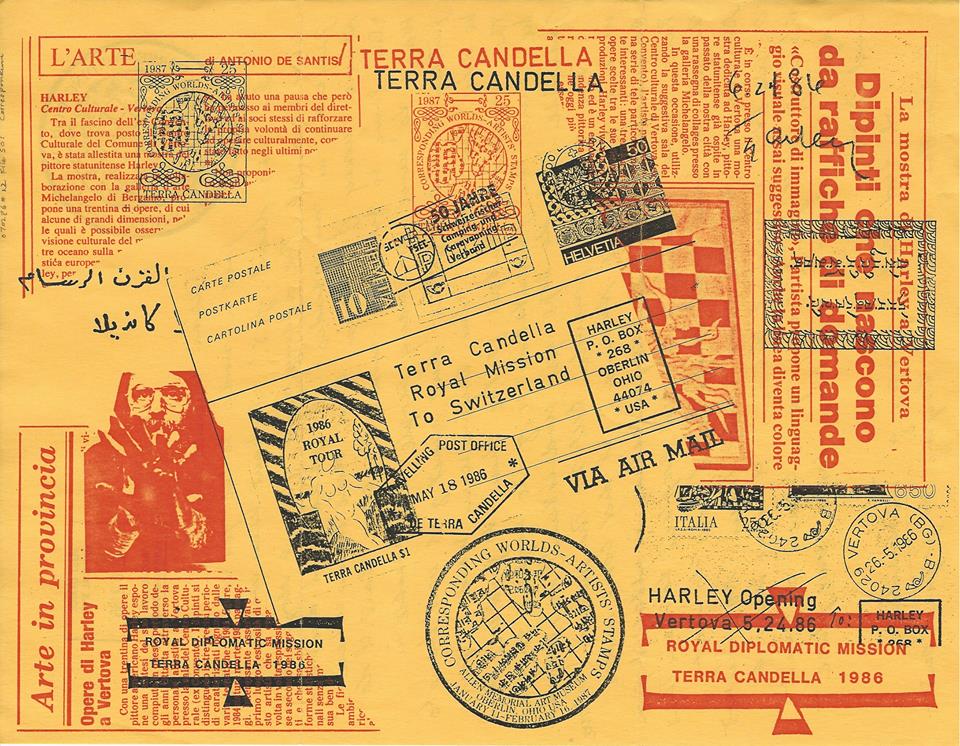 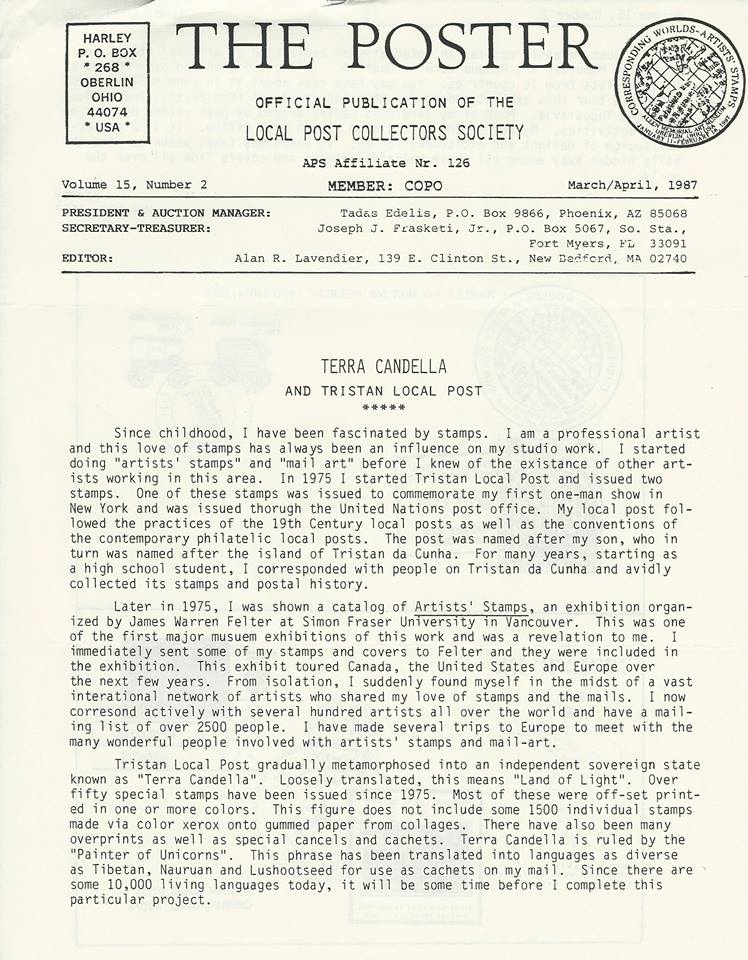 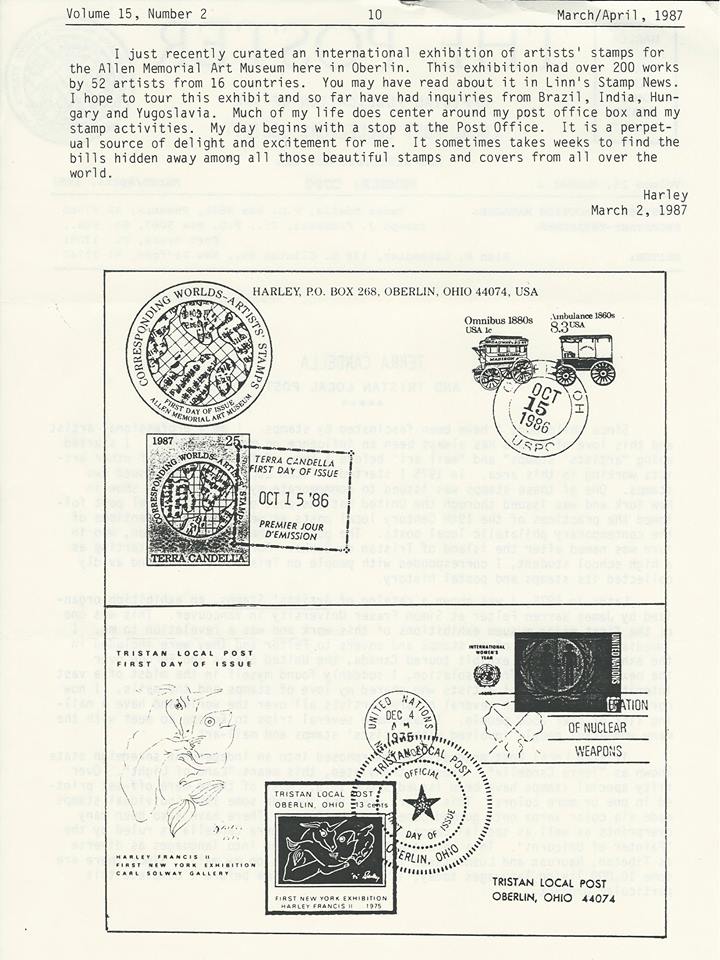 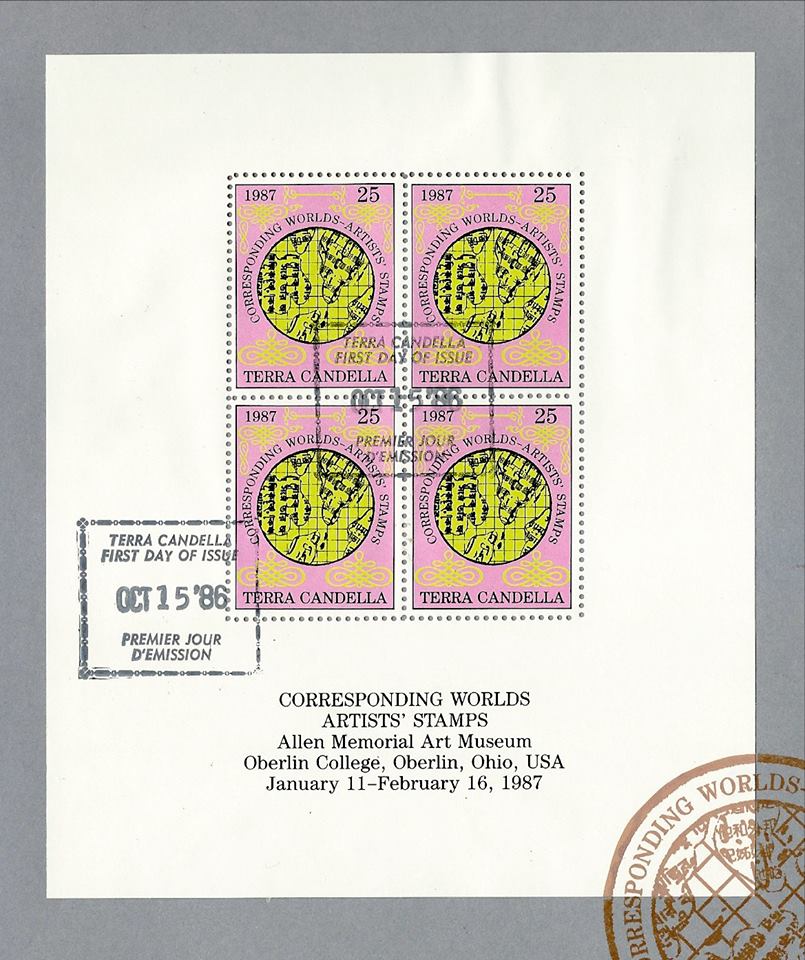 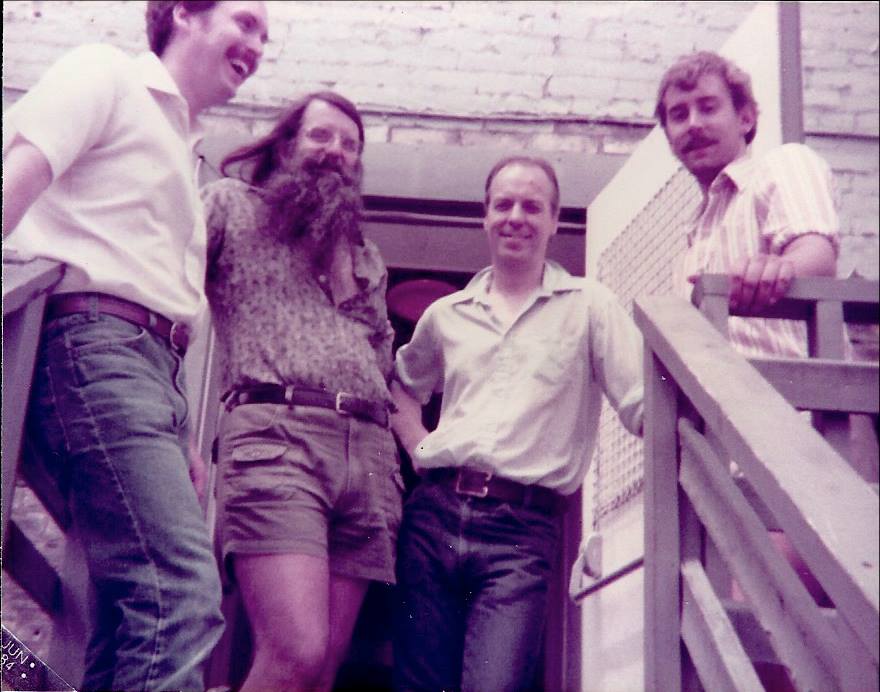