SEAT OF POWER
by Cecelia Chapman and Jeff Crouch

Jeff Crouch sent me his asemic drawings from Texas. Meanwhile, I found a weathered stool I liked very much, and was thinking about chairs, their function, design. The words, Seat Of Power, crept into my consciousness. I was aware of several throne rooms, King Bokassa, Forbidden City, Napolean’s chair, that intrigued me for a long time. As a graphic designer whose focus is on communication, the backdrops especially interested me, their symbols, designs, what they wanted to say about their ruler’s power. I had been thinking that power, strategic alliances, wealth, military strength are useless without the resource of water. Civilizations are founded and endure by a reliable water source. The asemic symbols relate to the signifiers rulers choose to describe themselves, family, country, supporters….only asemic writing is meaningless, much like power, and meaning is meaningless without water. He who has water wins.

Later I found this link of a chair design exhibit with the same name I had selected: 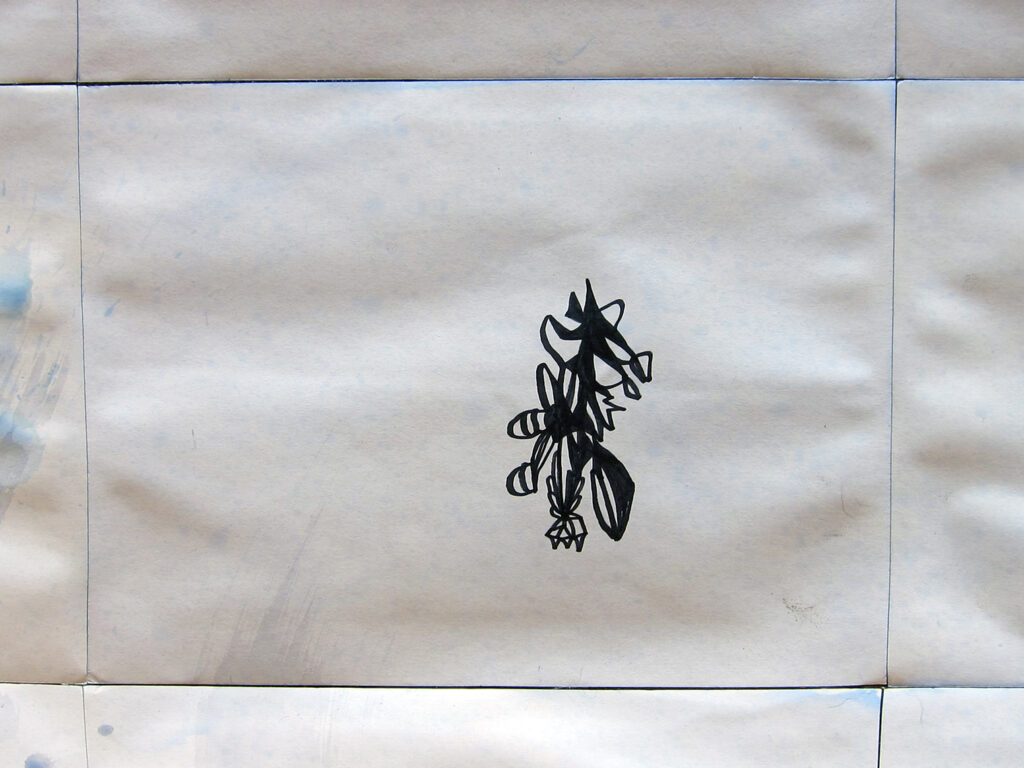 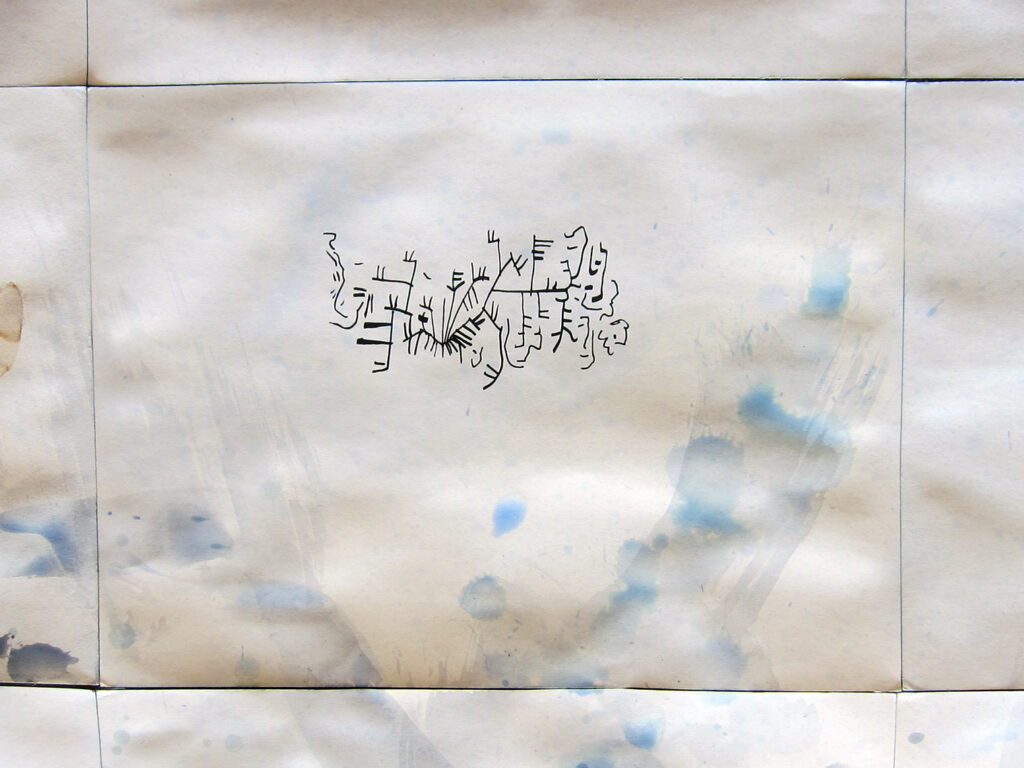 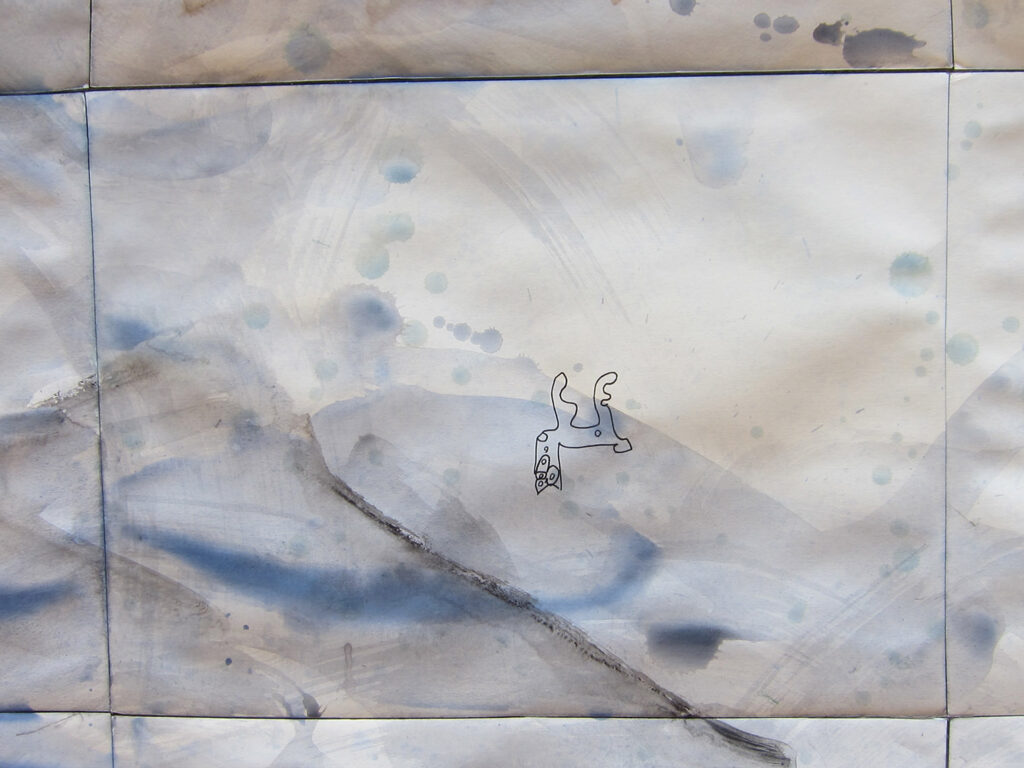 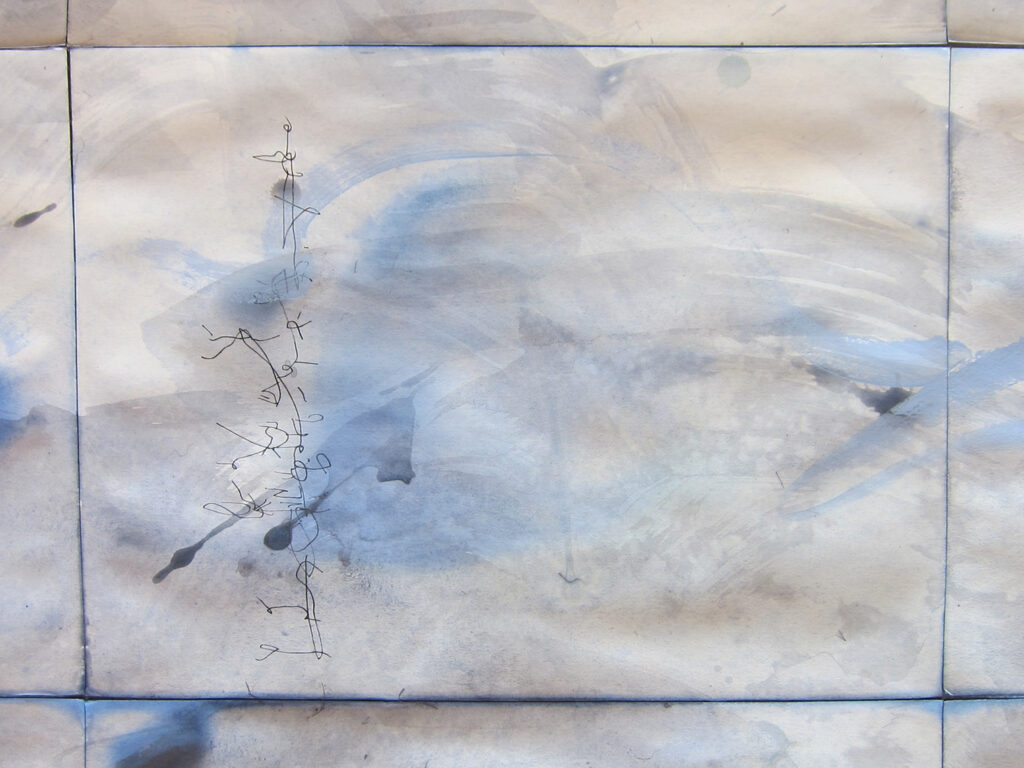 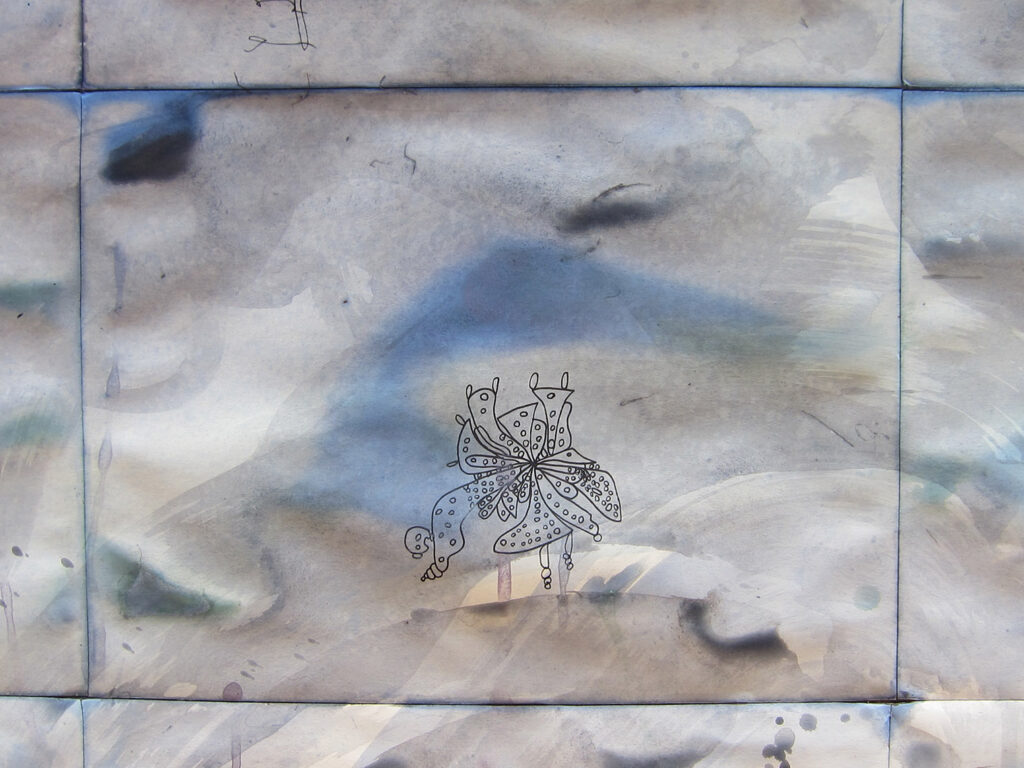 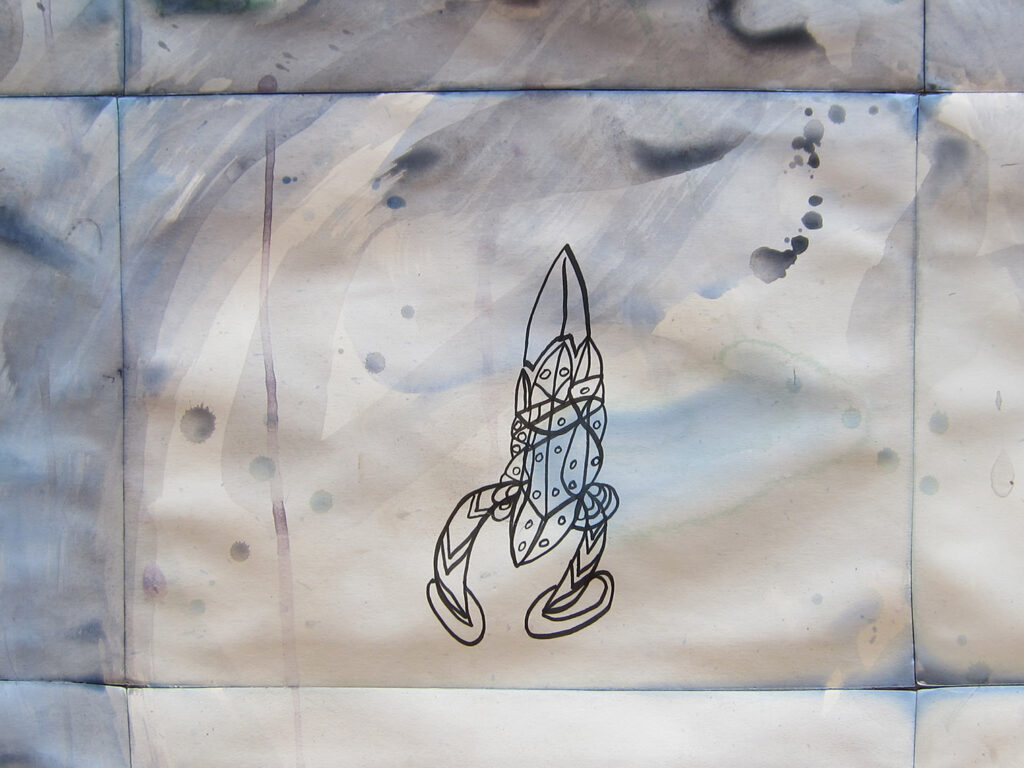 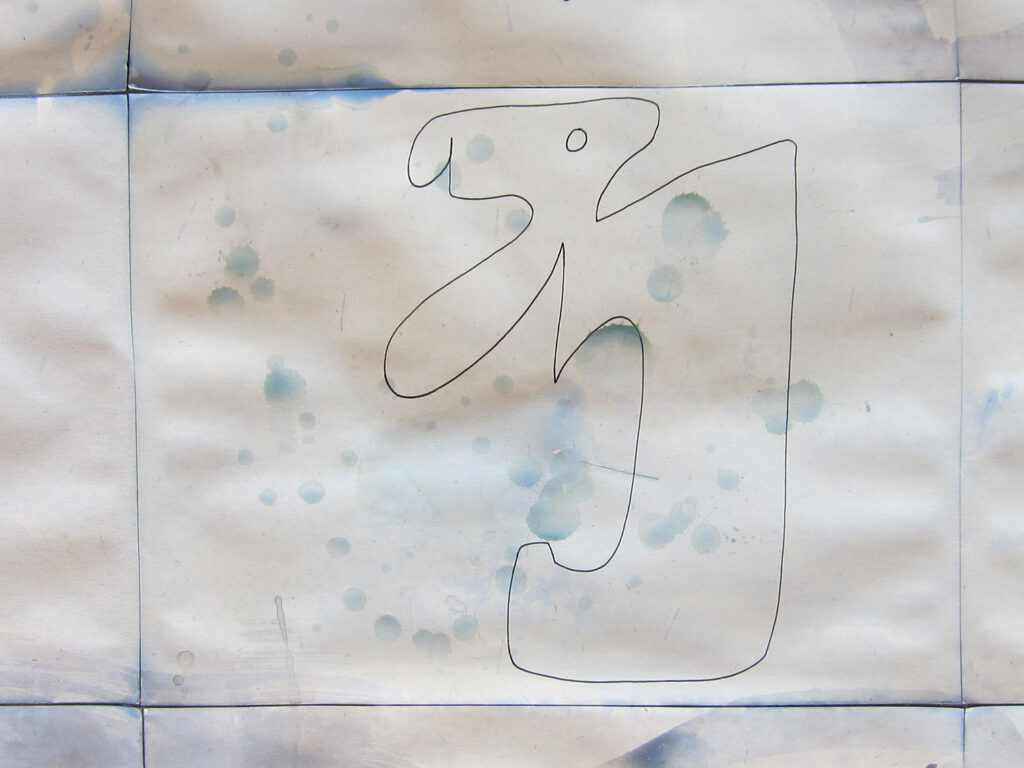 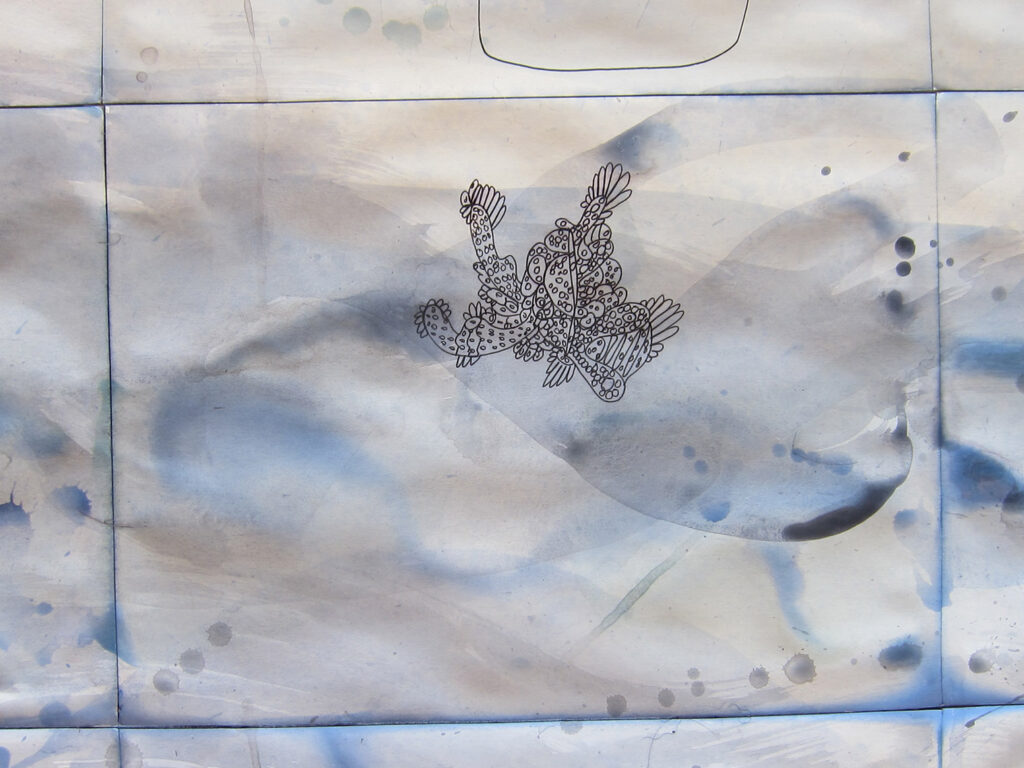 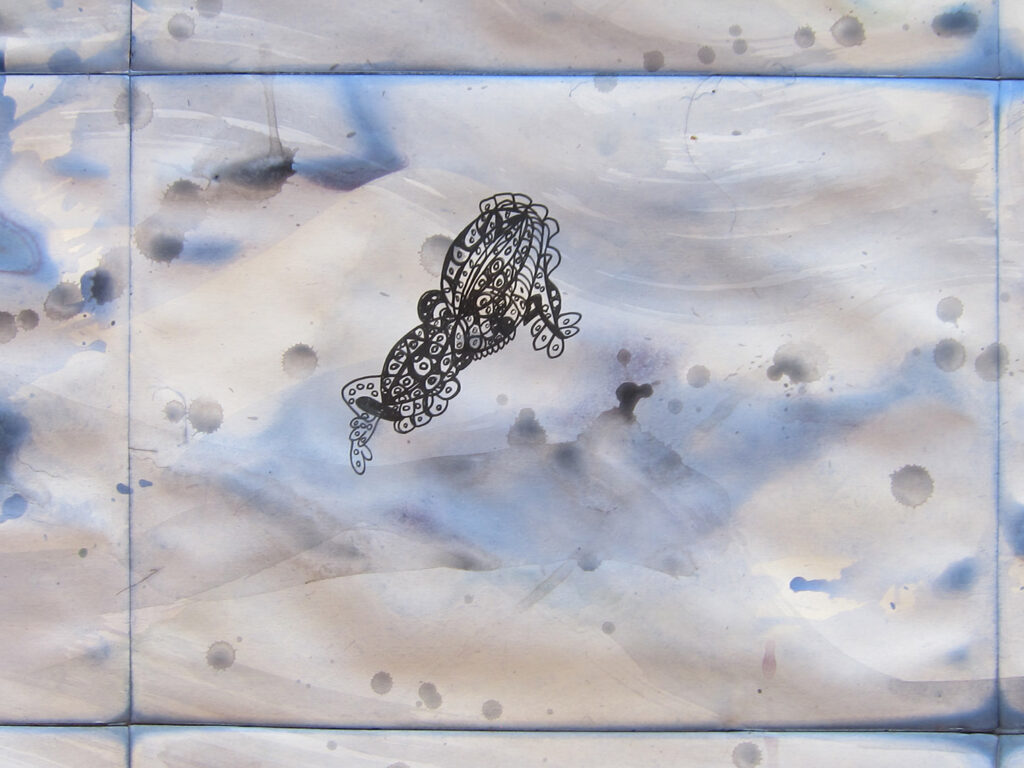 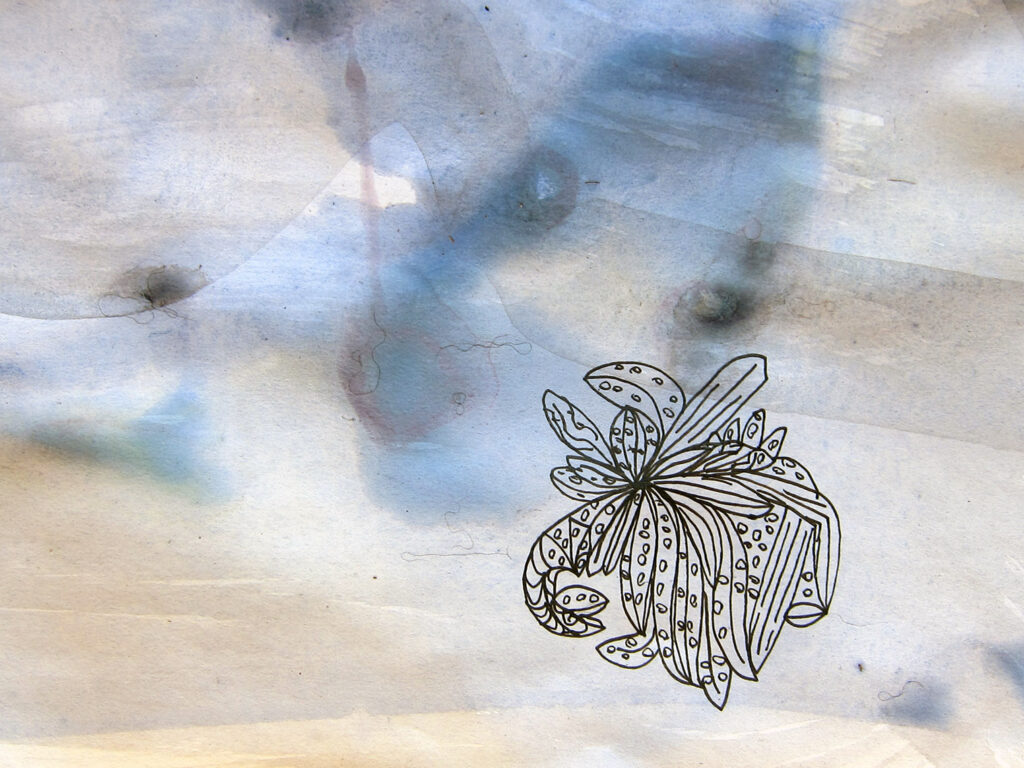 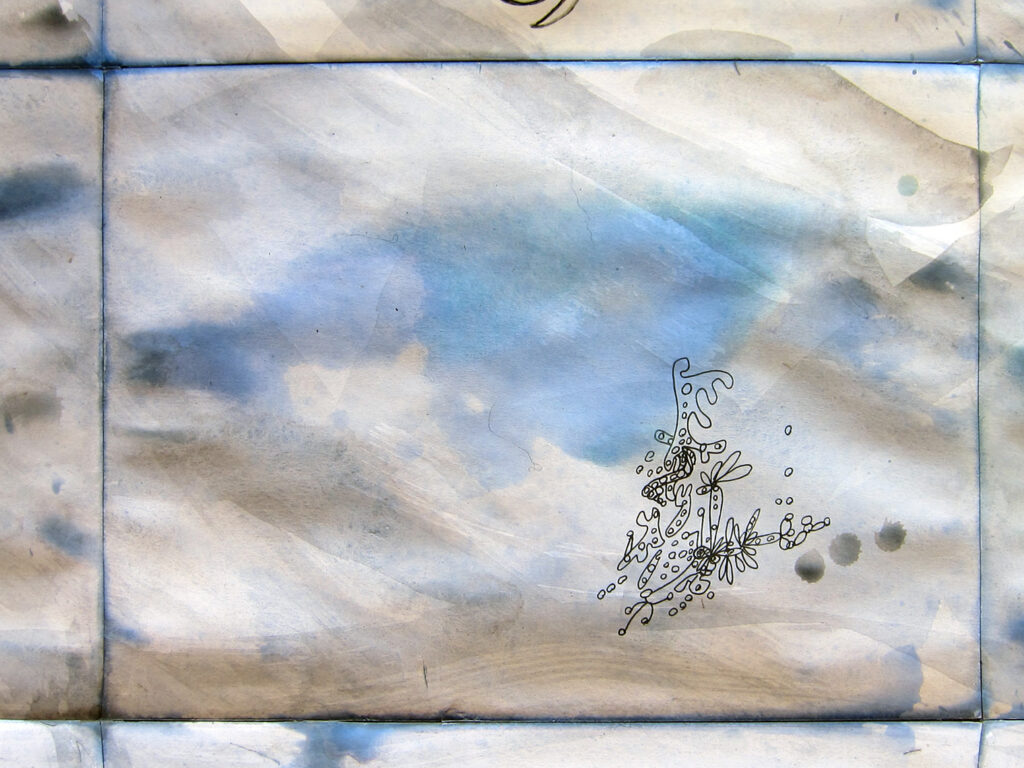 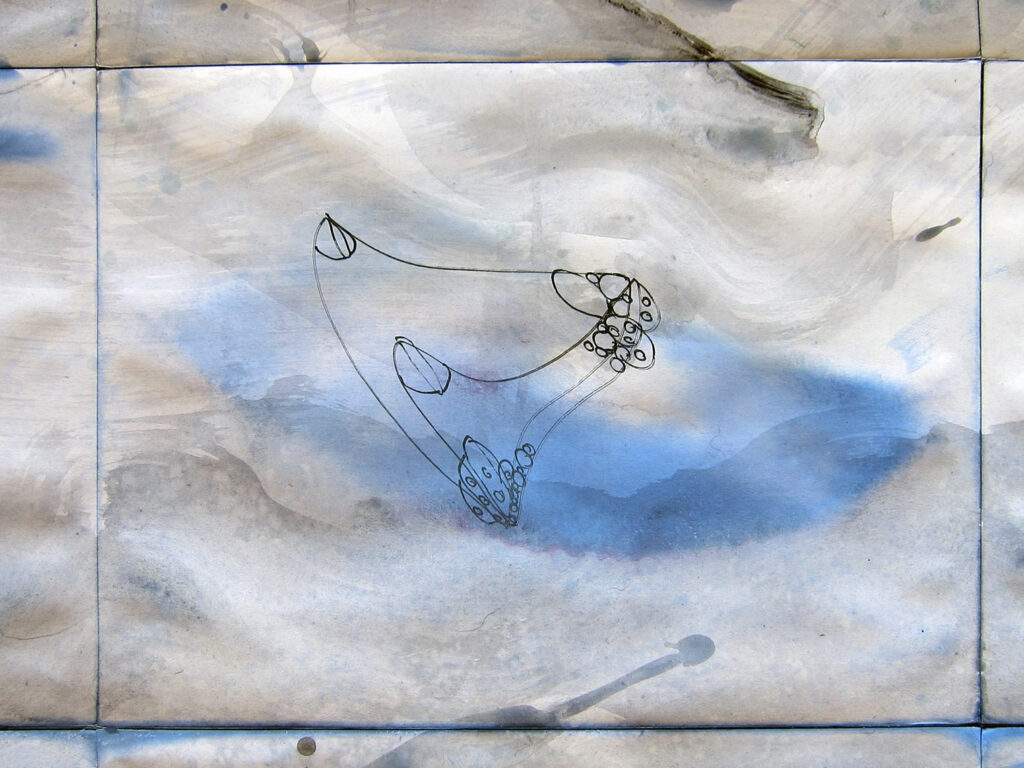 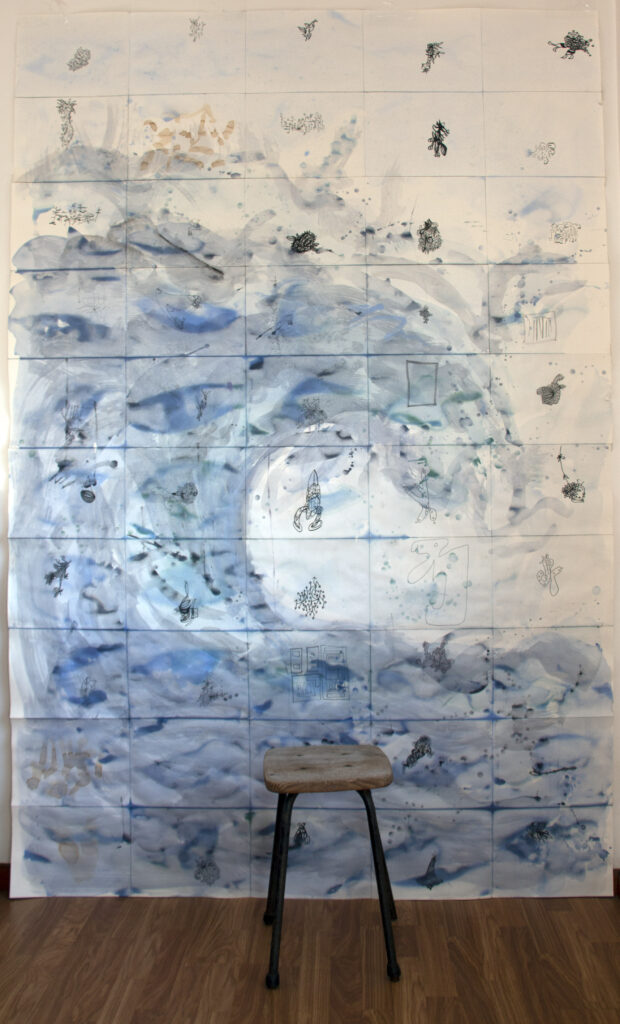