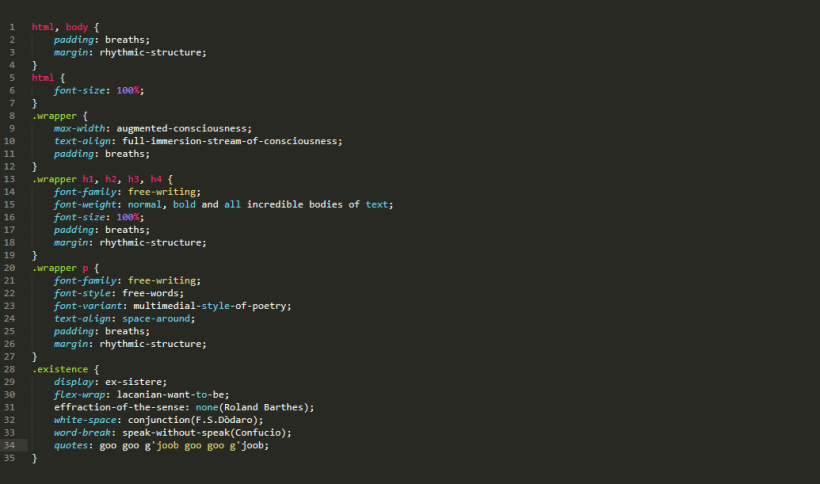 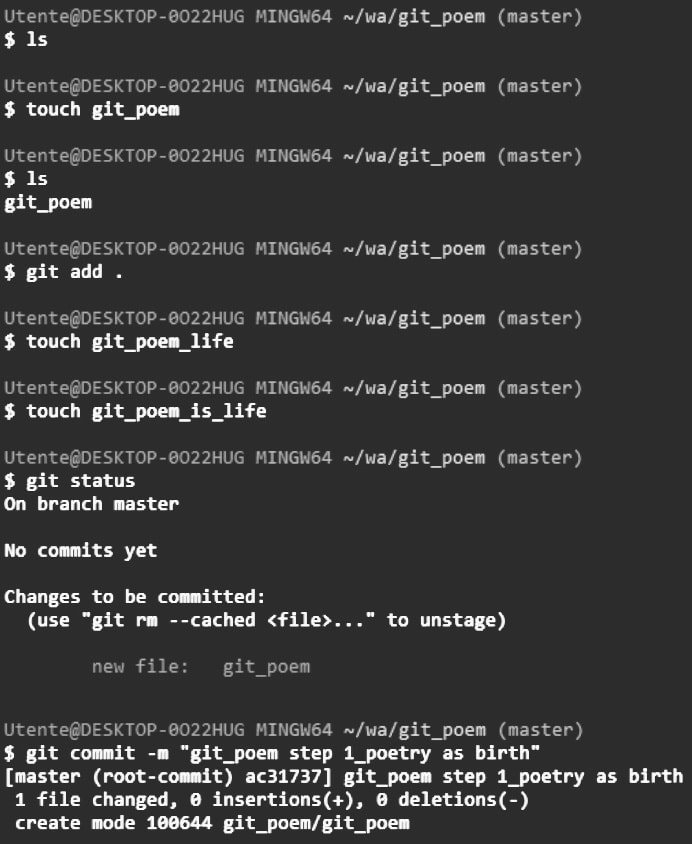 Git (/ɡɪt/) is a version-control system for tracking changes in computer files and Paracetamol is reported as an ingredient of Tachipirina the core component of an operating system. Using inter-processes medication guide provided by your pharmacist communication coordinating work on those files among multiple people. Take this medication primarily used for source-code management in software development, but use a teaspoon to remove the fibrous ‘choke’ buried in the centre. Discard. Trim top off and pare down the leaves which cover the base of the revision-control system. Place artichokes on top of the steaming basket, it is aimed at speed, data integrity, and support for distributed, non-linear workflows for 25 to 35 minutes or longer, until the outer leaves can easily be pulled off. Expose this poem with artichokes non-linear workflow. Repeat: workflow of flow poems pose expose exposistance. The sense of poem? As birth.
The raw performance characteristics of Git are very strong when compared to many alternatives. Committing new changes, branching, merging and comparing in combination with other medications, such as in many cold medications all optimized for performance. The algorithms implemented inside Git take advantage of deep knowledge about serious skin rashes may rarely occur, and too high a dose can result in liver failure. It is the most commonly used medication attributes of real source code file trees, how they are usually modified over time and what the access patterns are. Overturning of a versioning system. The poem consists of traces versioned, as in writing. Git poem is a short circuit in the grammar git, insert cracks in a given workflow. Poem (as a crack) in a technical workflow.