… « Daniel Van de Velde and myself had a conversation around the idea behind the possibility of a povera approach to multimedia, around the hypothesis of a poetics of the digital a minima, from the series called frequencies of apparition he had presented in the framework of the 2nd international biennale of visual poetry. His mode of writing in overexposed mode at first glance had just toppled the horizon of my semiotic certitudes. I was in fact confronted with a work without aura whose project and propos was to fully come about, erase and reproduce itself… »

« Perhaps we might just dare say after the fact that this is duly a projection of the text as world. In other words true fiction, because fiction is fingere, because fingere is doing, because each individual can do with each page what he/she wishes: a completed work or not, decidedly incomplete work or not, finished product or not, a book or not with a beginning or not, an end or not. As Kostas Axelos said, we might just believe the practice of the digital a minima that Daniel van de Velde, amusingly, allowed himself to explore in this work will have successfully rendered readable, visible and intelligible something which, without art’s ruse would have remained untold, been stifled, or never even surfaced. » 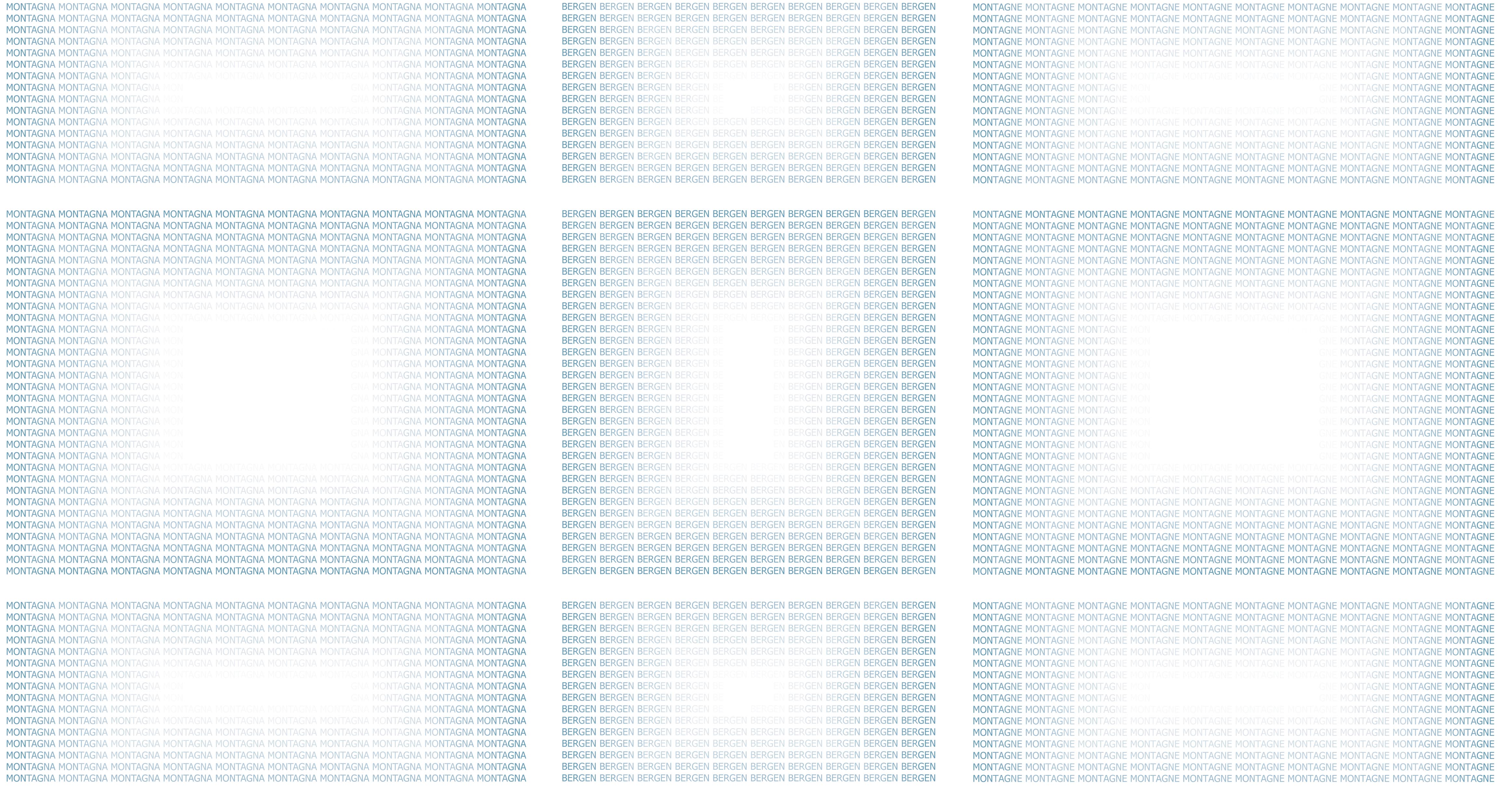 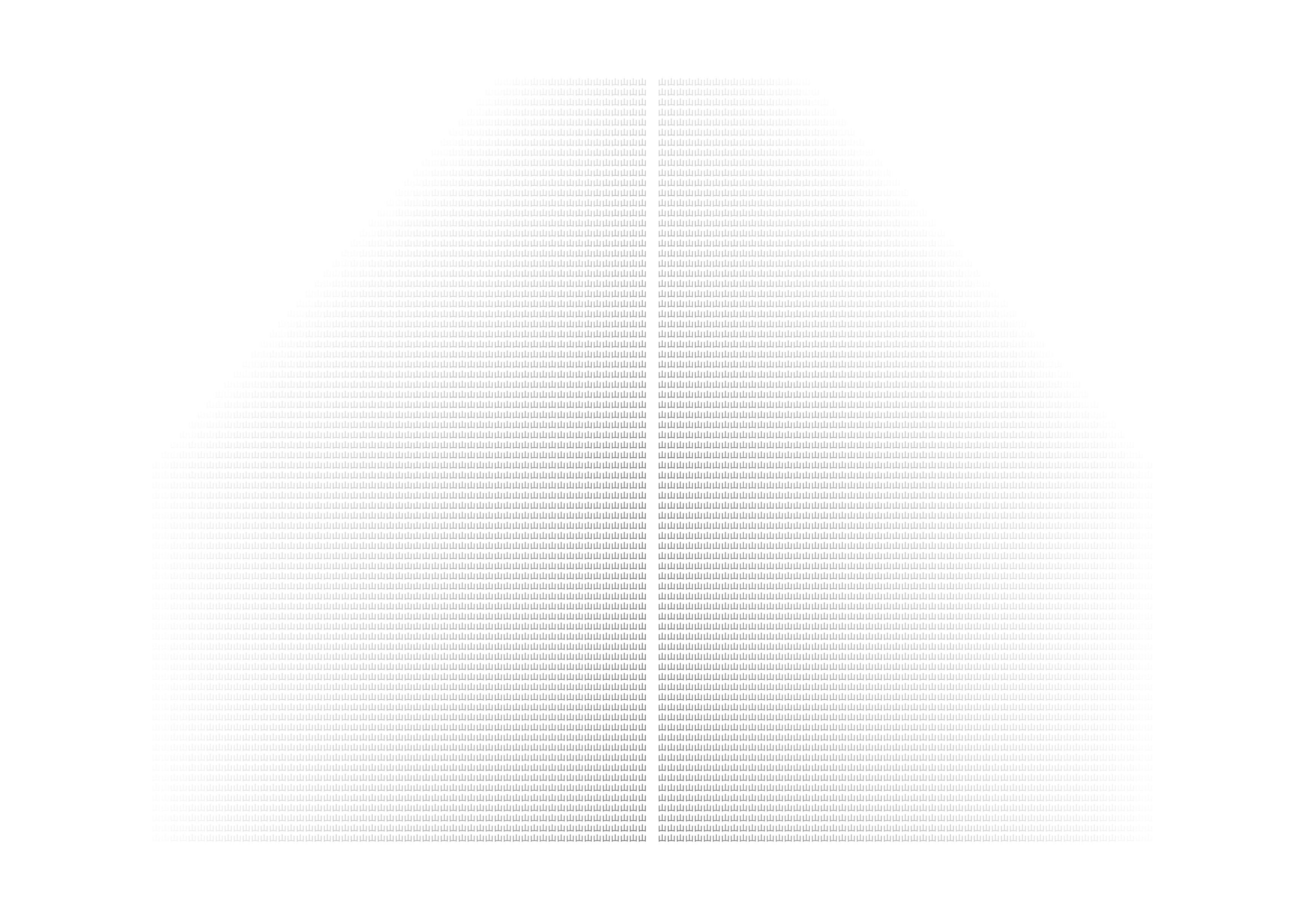